Penn Must Support Researchers Threatened by the DOJ’s China Initiative

By aauppenn Posted on February 11, 2022 Posted in News, Statements

AAUP–Penn strongly endorses the faculty request, signed by more than 150 colleagues, that Penn support our international and especially Chinese/Chinese American colleagues facing racial profiling by the U.S. Department of Justice under the China Initiative. The increasing restrictions on international scholars’ and students’ visas and on international scientific collaborations as well as the unfounded accusations against U.S.-based researchers all pose threats to Asian and Asian American faculty members’ research, employment, and safety. (See, for example, the fabricated charges against Temple University professor Xiaoxing Xi.)

On February 8th, AAUP–Penn’s Executive Committee asked the Faculty Senate to agree to present the Penn Faculty Letters on the China Initiative to the University administration on behalf of the entire Penn faculty. Members of Penn’s central administration have now agreed to meet with the letter’s primary authors to answer questions. We hope that a more public statement of the University’s support of the seven requests outlined in the letter to the Faculty Senate will follow, since Penn’s response to the China Initiative is a matter of concern to our entire community. Our colleagues deserve the full support of the University, and we encourage all members of the Penn community to voice their own support by signing and sharing these letters.

We also encourage all our colleagues and students to read this article in the Daily Pennsylvanian about the faculty letter to Attorney General Merrick Garland calling on the DOJ to overturn this highly discriminatory and harmful policy. 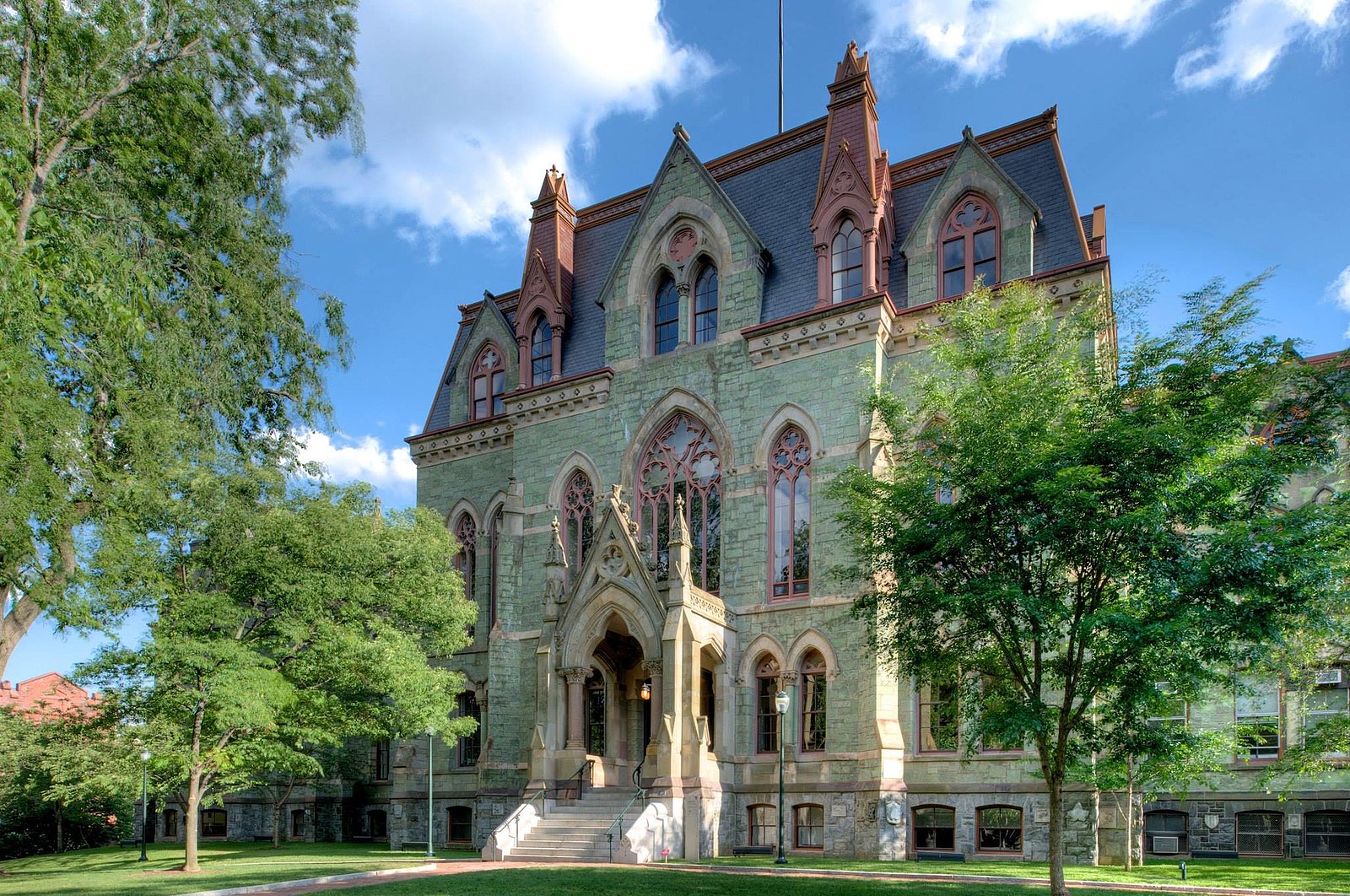